I said “goodbye” to my son’s babyhood last month, once he had turned two. And it was a lot to take in.

Where did those milky burps and tiny diapers go? Those soft coos and onesies? His tiny little body napping on my chest after a nursing session? 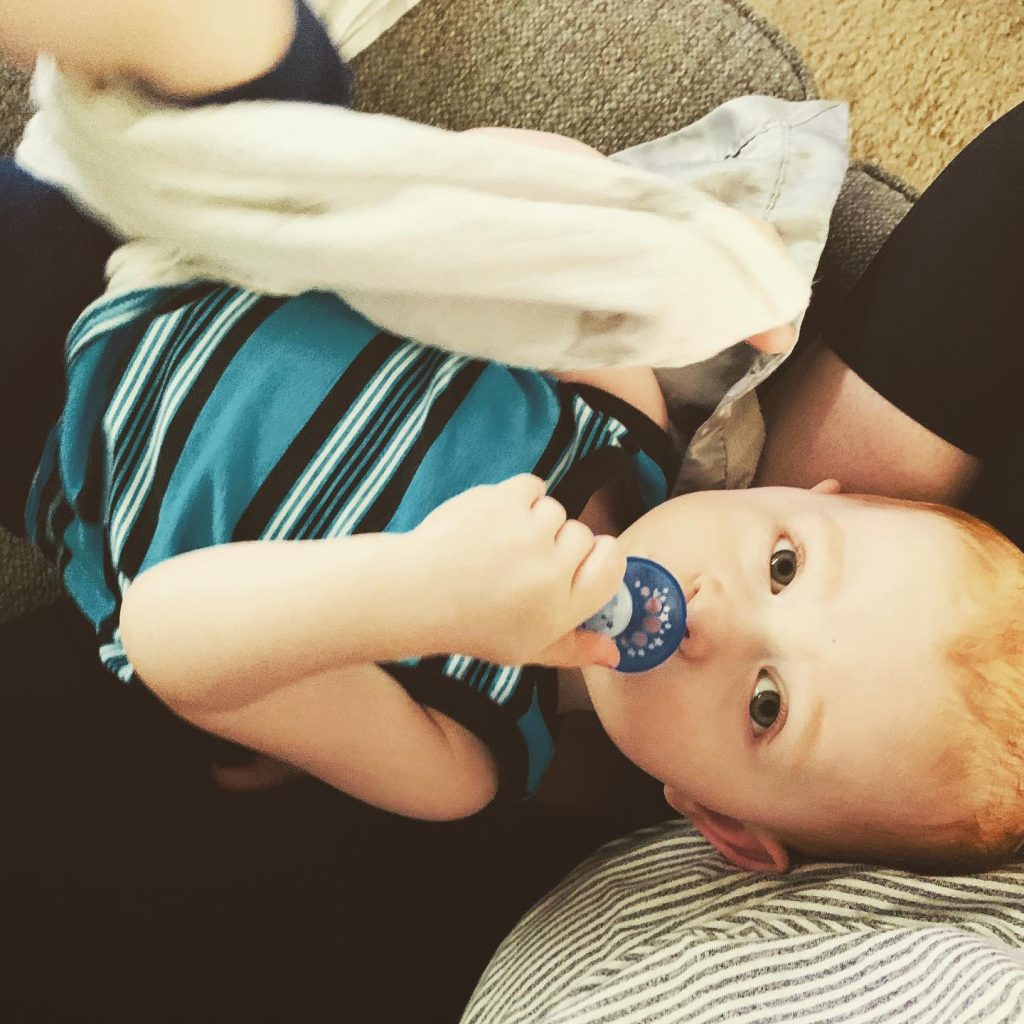 We all want our babies to grow up. We all want to break free of the newborn and baby phases for our own sanities. We want a full night’s sleep and the ability to hand a snack to our child to feed themselves so we can drink our coffee or read the newspaper alone for a few minutes. We want them to be able to tell us what they want so we aren’t guessing.

But, when they hit those milestones, it’s bittersweet

I find myself feeling that he doesn’t need me quite as much anymore, that he’s content playing all by himself, drinking out of his sippy cup, and feeding himself. He prefers to fall asleep in his crib, alone, without any rocking or lulling.

Harrison turned two years old on July 25, and we decorated our home in everything Mickey Mouse. Unlike his first birthday, he had some idea of what was going on. He knew he had gifts, and he knew it was a special occasion. He even learned how to say “my birthday!” And that’s when it hit: he isn’t a baby anymore.

When I refer to my son to others, I still say “my baby”

I always have. And when people ask me how old my “baby” is, they let out a “ohhhh,” as in, “Oh, so not really a ‘baby.'” When do moms stop referring to their children as their babies? I can’t seem to figure that out.

I know, he’s only two. He’s still little. He still needs me. He still wears a diaper and needs me to prepare his food. But he’s growing up at the speed of light, it seems, and I’m trying to soak in what’s left of his tiny little self.

And he has tantrums and opinions, he’ll run at full speed even though I tell him to slow down, and he only wants to eat Goldfish for dinner. But, so far, nothing about this beautiful age of two seems that terrible. 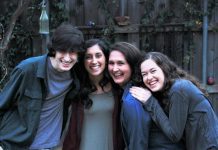 Hope for Moms of Tweens & Teens :: 3 Insights from a Mother/Daughter Pair Who’ve Been There 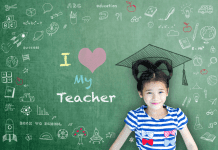 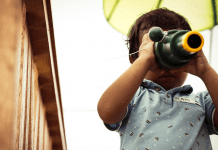 Wrangling a Toddler’s Big Feelings :: How to Handle Toddler Tantrums