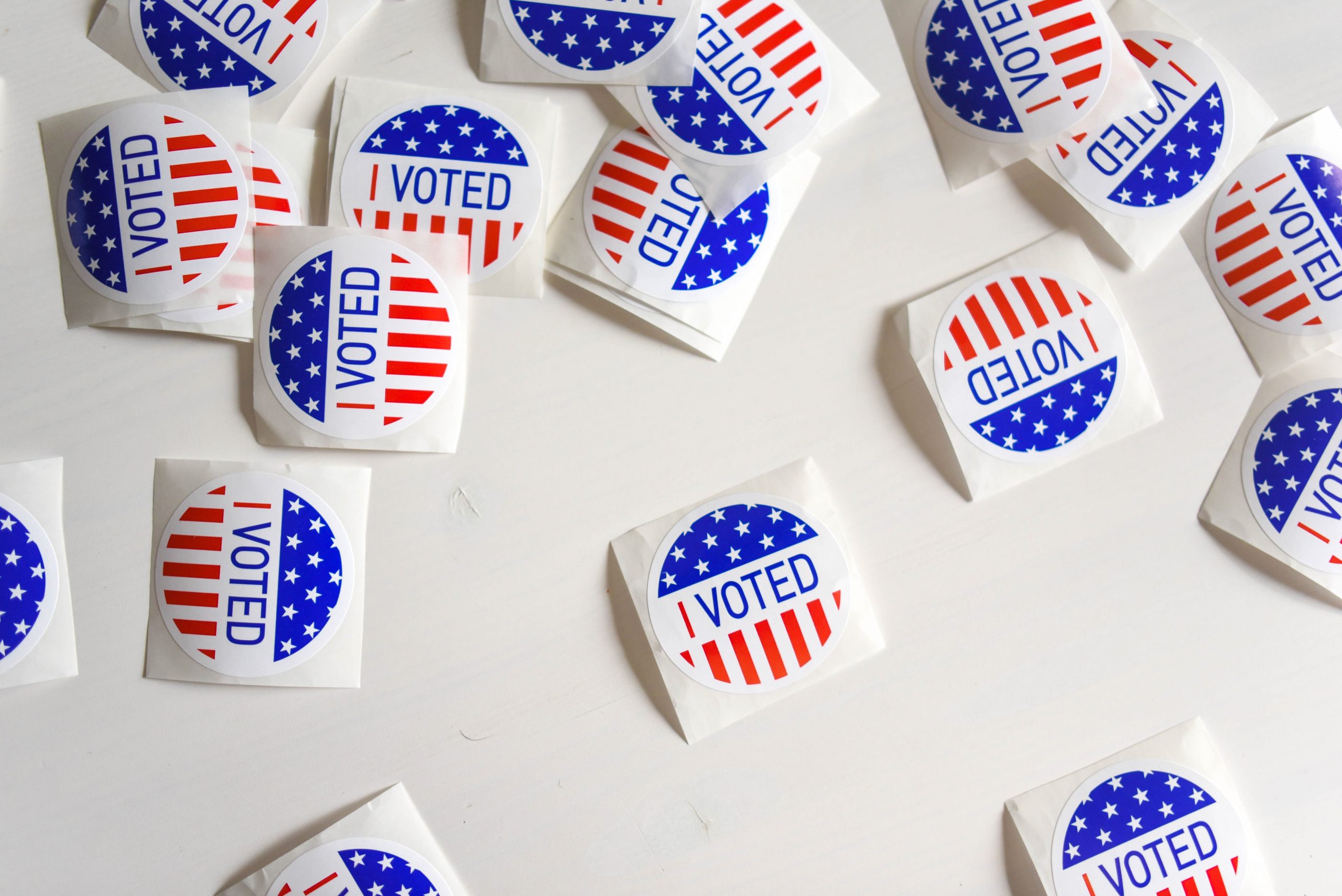 He said it again last night. “I just can’t bring myself to vote for anyone.” And I sighed, defeated, but nodded in agreement.

Over the last few weeks, my husband and I have had countless conversations that end in this statement. And the more I’ve shared this sentiment with friends, the more I’ve found an overwhelming “ME, TOO.” For a lot of us, the two political parties no longer feel “across the aisle” from each other at all—they feel like two completely different worlds.

Growing up right here in Dallas, I would’ve called myself a straight-ticket Republican. (Heck, I grew up in the same church as the Bush twins.) I selected every candidate on the ballot that had an “R” next to his or her name, never spending more than 60 seconds in the booth. I never really gave it more than a moment of thought, but I was proud that I did what I felt to be my civic duty.

Over the last 10 years, I’ve noticed some shifts—both in me and in our political parties.

For example, 10 years ago, I would have called myself pro-life and simply meant that I was against abortion, a very conservative viewpoint. Today, it’s more complicated in my eyes than that. I still want life for the baby, of course, but I also want to lean in to the mother’s story. I want to support programs that prevent the need for her to seek out the abortion clinic in the first place. This view requires me to enter into traditionally Democratic spaces like equal access to healthcare, affordable birth control, and low-income housing. I’ve watched friends with complicated pregnancies have abortion laws impact their end-of-life options for loved and wanted babies who ultimately would not survive outside of the womb.

So, here I stand—progressive on some issues, conservative on others. Thus, politically homeless. Maybe like many of you.

Why do we feel this way? I’ve heard a term thrown around lately called “decision fatigue,” and I believe there’s a big reason for this sentiment. Over the last 10 months, we’ve burned out as we navigate a global pandemic, engage in tough conversations about racial injustice, and watch the country literally split itself apart over these two very imperfect candidates. Every decision we’ve made from school choice to summer travel to family gatherings has felt enormous. We’re tired. Rightfully so.

So, how do we push back and persevere? How do we fight this sense of political homelessness in the midst of an exhausting year that is going to be capped off with the most intense election of our lifetimes?

We have a few options here, mamas. We can play the defeat card and numb out with Emily in Paris on Netflix. Or we can consume all the CNN or Fox News possible and end up more confused than we started. Or, and here’s where I want to camp out today, we can make a flawed, but informed choice.

For starters, we can consider where we consume our news. Many of us get our news from social media, often forming opinions by reading the headline of an article without any regard to who published it or the actual content. We need to be sure we are following ALL points of view and fact-checking the articles before we carelessly hit share. It’s an extra Google search, but it’s worth the time if you’re truly after the facts.

Next, we can dive into each candidate’s viewpoints on the issues that matter most to our families and neighbors. Let’s go straight to the sources and get the facts. That doesn’t mean we visit their Twitter feeds. It means we do our due diligence so we are making an informed decision that comes from our head and not our heart. We can no longer believe the privileged lie that whoever takes office will have no bearing on our lives.

And finally, we can remember that we are choosing between two flawed human beings working in a very broken and corrupt system. I would never tell you who to vote for, but the reality is that neither of them will live up to all their grand promises. History tells us that. With that said, we can’t allow our decision fatigue to paralyze us here, because while we are making an imperfect choice, we still have to do it.

Consider your sources, work hard to find the facts, and vote anyway, y’all. We can do hard things, and this is one of them. If I can do it, anyone can. 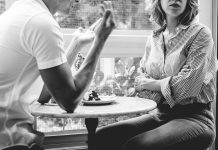 Sleeping with the (Political) Enemy 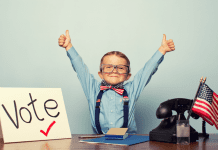 Ways to Get Your Kids Involved in the Voting Process 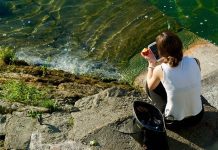 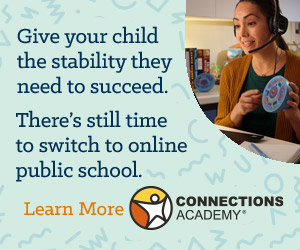