Are you moving to Wylie? This is for you. Do you live here and are just looking for something new to do? This guide to Wylie is also for you! I have been a proud resident of Wylie for five years, and now I could never dream of raising my children anywhere else! Recently, the city of Wylie was named as Money Magazines’ 4th Best City to Raise a Family in 2017 and the 20th Best City of Live In—and the people of Wylie say that this announcement does not surprise us one bit. I’m so proud of our city and decided to share some of our what we have to offer in a Wylie neighborhood guide.

The city of Wylie is one of the fastest growing in Texas, but it retains its small town feel and community atmosphere. I live in the Twin Lakes neighborhood, sandwiched between multiple schools, a fire station, and within walking distance to multiple parks. When we first moved to this area, we fell in love with being away from the hustle and bustle of the bigger cities, but still only a short drive from anything that we may need. Stores, restaurants, city services, parks, churches, and hospitals are all in close proximity. New neighborhoods are continually being built throughout Wylie as citizens find their way to this incredible city.

When talking with other citizens of Wylie, we all agreed that the most special thing about Wylie is the community. The city hosts many events that provide fun, safe, and family-friendly things for the community to participate in. The schools, at all levels, provide a supportive, loving, and family-like environment for both students and parents. The Wylie ISD superintendent, Dr. Vinson, is a phenomenal leader who is at the forefront of the movement, “The Wylie Way,” in which students are trained in Character Education within the classroom. The Wylie Way strives to teach students core ethical values that promote overall wellbeing and lifelong achievement. This character development has naturally resulted in consistently high-achieving students throughout the district. 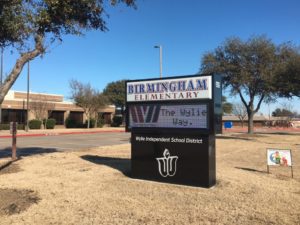 The citizens of Wylie work hard to honor and maintain the history of our city. The term “Wide Awake Wylie” was earned by the city in 1887, when Wylie was incorporated along the railway. Wylie became known for being a social hot spot in those days, and it is absolutely STILL “wide awake!” 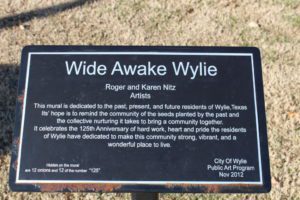 In addition to the many family events throughout the year, you can also connect with other Wylie moms through the “Wylie and Murphy Area Moms” Facebook group. Here you can find (or ask for) advice or recommendations from other local moms. If you’re looking for a place to get active, Good Neighbor Brews hosts Baby Boot Camp on Monday, Wednesday and Friday, and Family-Friendly Yoga on Saturdays! 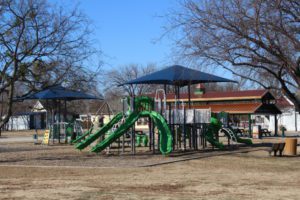 If you find yourself in Wylie, make sure to check out these neighborhood favorites! 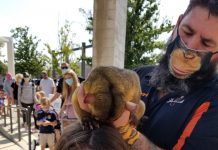 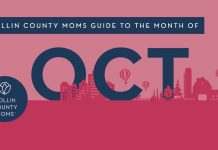 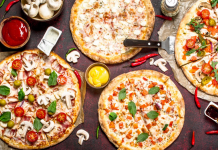