Last year, about the time I turned 30, I decided I wanted to focus a little more on myself. I’ve always been pretty low maintenance when it comes to fashion, makeup, hair, etc. But with a new decade and my pregnancy/childbirth days behind me, I found that I could put a little more emphasis on myself. One of the first orders of business was my teeth. There was nothing glaringly wrong with them, but I had a little spacing here, a little crowding there, and as a newly 30-year-old woman, I just wanted to make a few changes. 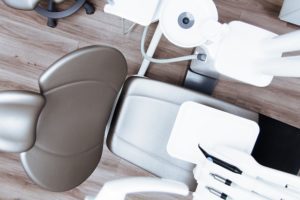 Now, I know what you’re thinking: Didn’t her parents put her in braces as a teenager? And the answer is yes they did. Did I also stop wearing my retainer after college, get my wisdom teeth out as an adult, and continue on to have FOUR pregnancies? Also, yes. And in my very professional opinion, all of those things contributed to my teeth shifting a bit over the last 10 years or so.

As I started researching options, I knew that I didn’t really want traditional braces. So I started researching Invisalign, which ended up being the most appealing option to me. After a consultation, I ended up being a good candidate for Invisalign, and so at the beginning of this year, I started my treatment. About 3 weeks ago, I wrapped up my treatment and now I just have to wear my retainers at night and you can bet I am going to be doing that to avoid another repeat in 10 years!

*Before I start, these are my thoughts on the process. I’m not going to get into prices or treatment length or other specifics because those vary so much from person to person. I will say, my dental insurance covered about fifty percent and a consultation for Invisalign should be free at most providers.

To begin, you have your teeth scanned, and then a few weeks later, you have a set of trays that you change out once a week for a certain number of weeks. This continues until your treatment is over.

Cons (I actually wouldn’t label these as cons, more as inconveniences)

Overall, I loved my experience with Invisalign and would definitely recommend it if straightening your teeth is something you are interested in! I can say that I definitely smile with a little more confidence these days. 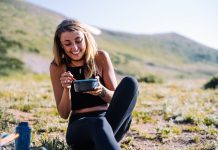 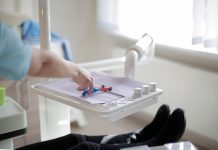 What To Do When Your Child Gets Hurt 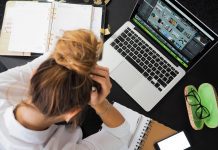 Time Block Your Way to a Balanced Life