A few weeks ago, a TV personality mocked women in the military. Specifically, he ridiculed maternity flight suits, implying that women having uniforms that fit correctly negatively impacts America’s combat readiness. While military leaders were quick to point out the vital role women play in the defense of our country, as a woman and a veteran, I want to say more:

Pregnant women and new moms in the military deserve respect.

Like many other working moms, new mothers in the military have had to make difficult choices between their families and their jobs for decades. Not too long ago, military moms didn’t even have the option to go back to work, even if they wanted to continue serving their country. Up until the early 1970s, and the case of Capt. Susan Struck, military women were discharged for becoming mothers. Nowadays, these women have the option to stay in, but it doesn’t mean the circumstances are any easier. 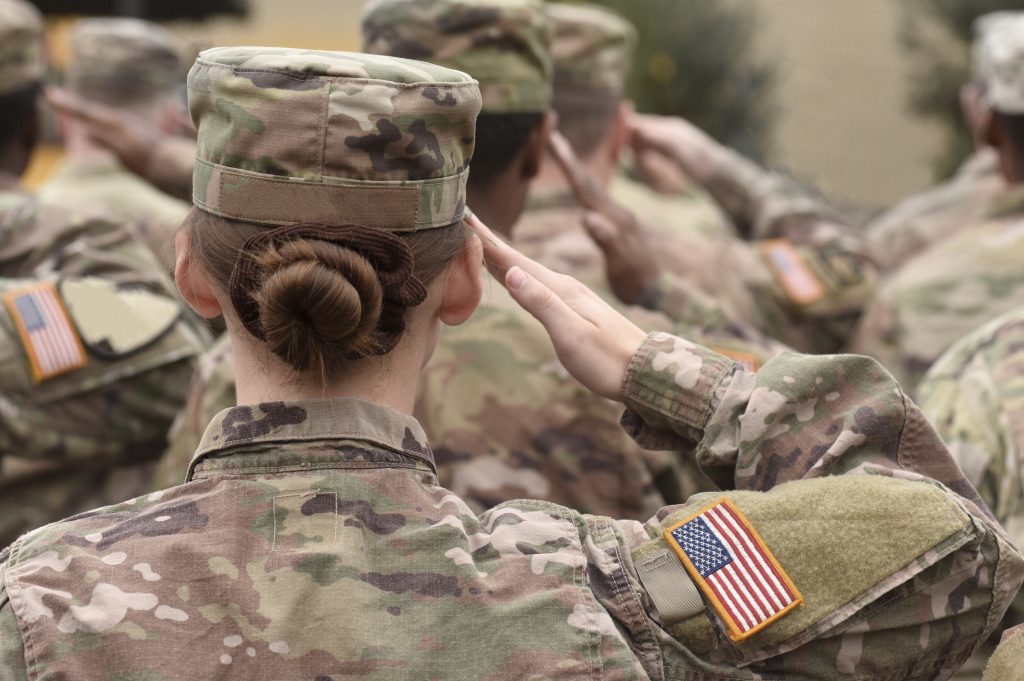 One of the most visible challenges a new mom in the military can face is being deployed. Currently, a woman in the Air Force can get a post-pregnancy deployment deferment for up to 12 months, but this wasn’t always the case. It used to be much less. For example, back in 2007, I was deployed to Iraq with a young mom who had a four-month-old at home. This wasn’t easy for her, but “service before self,” one of the Air Force’s three core values, rarely is. Her commitment to her country still impacts me to this day.

Beyond deployments, new moms in the military also have to stay on top of meeting fitness standards. To be clear, physical readiness is a necessity for those serving in the armed forces. And during my time in service, I did countless laps with strong women determined to get back to fit-to-fight status. Postpartum fitness (or even fitness after pregnancy loss) standards vary between services, and many have been updated over the past several years. However, across the military, these standards have lagged behind modern physiological knowledge, and still have room to improve.

But deployments and physical fitness are very observable things. As is often the case, less observable is the misperceptions and stigma that come with being pregnant or a new mom in a male-dominated work environment. Though I had my children after I separated, I served with many of the bravest, smartest, mentally tough women who were determined to do their duty, while also being pregnant or new moms. They did not let swollen feet or ill-fitting uniforms, or anything else get in the way of doing their duty.

In 2010, there were approximately 202,000 women in the military, and just over 37% had children. And as this number continues to grow, adjustments need to be made. Women in the military are a fact. Uniforms are a necessity. The first military maternity uniform was created in the 1980s, but women usually just got a larger size of a standard uniform to deal with their changing bodies.

Today, in 2021, having a uniform that fits and allows pregnant women and new moms to do their jobs shouldn’t be a subject for ridicule. These deployment-prepping, combat boot-lacing, reflective-belt wearing tough mothers have proven themselves as capable and willing to do what it takes. Allowing them to have appropriate uniforms is an easy decision.

These new moms in the military serve our country, and they deserve respect and support. 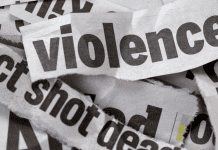 Five Things You Can Do About the Uvalde Tragedy NOW… 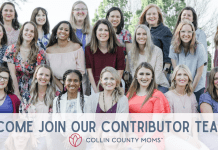 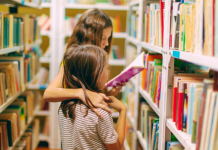