Spoiler Alert: You are not about to hear an astonishing tale of how I barely escaped from a dangerous encounter because I broke the #1 Rule of NOT talking to strangers.  On the contrary, I want to share how my life and perspective has been greatly enriched by…YES, STRANGERS.

Actually, I’m sort of famous among my friends and family for talking to strangers. I have met some of my best friends at grocery stores, breastfeeding classes, and makeup counters. I adore my Wal-Mart Pickup girls, our realtor has become like family, and my son knows our favorite waitress at Neighborhood Services so well that he reaches for a hug when we see her. I love to meet people, see into others’ lives, and hear another person’s “story.” 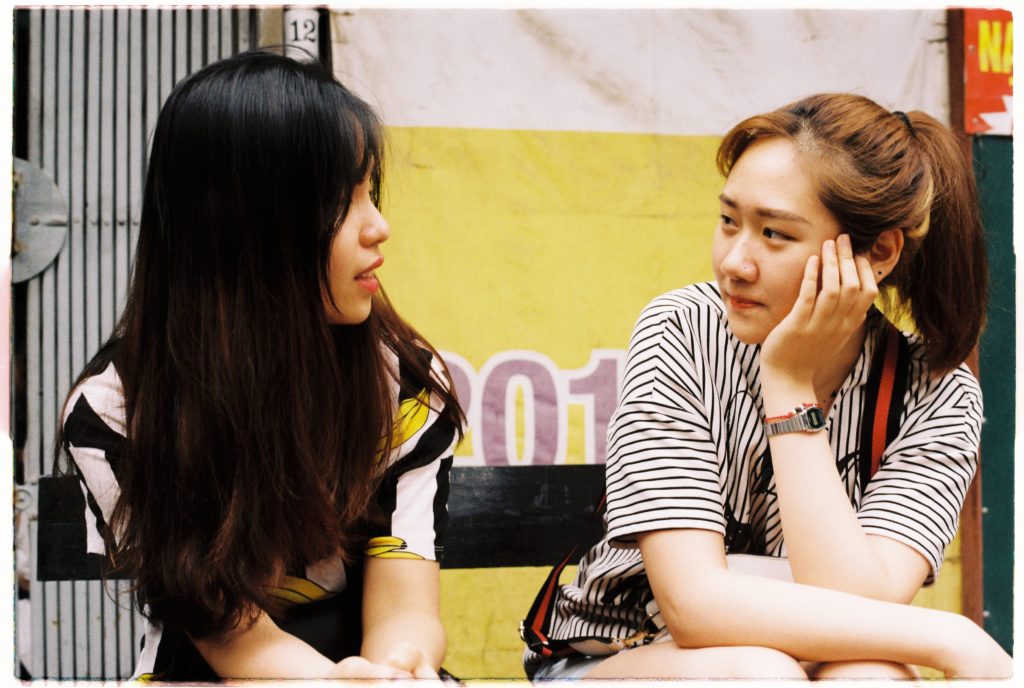 But to be honest, lately I have found myself my caught up in…well, MYSELF. MY schedule, MY to-do list, MY exhaustion, MY emotions, MY “busy-ness”. I get thrown off course when there’s the unexpected fever, the skipped nap, the public tantrum, the lack of sleep, the lack of alone time, the interruption in routine.

Most recently, “May-cember”, as they now have termed it, was getting the best of me. The end of the year programs, parties, teacher gifts, and “extras” were stacking up. We were under contract to buy a home, and the negotiations had turned into an arm wrestle. And in two weeks, my husband and I were scheduled to go out of the country and leave our babies for the longest we ever have been away from them.

On the way to the dentist one day, I literally felt like I was having a panic attack. But the Lord had much better plans than to let me throw a pity party about ALL OF THE AMAZING THINGS happening in my life.

When I asked my sweet dental hygienist how she was doing since I’d seen her last year, the look on her face was loaded. She filled me in on the fact that her family (including children and grandchildren) were on the Southwest airplane that blew an engine and made an emergency landing last year. Needless to say, it has had quite the impact on their lives.

Later that week, at another appointment, a nurse talked about how much she missed her dad, who had passed away unexpectedly three years earlier.

At my second dentist appointment (umm, good thing I’ve met my deductible) the dentist filled me (pardon the pun) in on his wife’s medical emergency that happened last year and was literally praising the Lord as he fit my crown. He told me that the whole experience has taught them to live life to the fullest.

And at the paint counter at Lowe’s today, I struck up a conversation with the sweetest lady. She talked about her 21-year-old twin boys and pointed out her birthstone ring, which I noticed had four bands. I asked her who each one stood for, and she told me that one was for their father, who had passed away when they were babies. We talked about motherhood, and she reminded me: “If you just remember that they are the ultimate BLESSING, no moment will be too hard.”  Y’ALL. I about fell out right there between the free paint sticks and the Frogg Tape.

I’m so thankful that my eyes were opened through my encounters with these “strangers”. It’s SO EASY to get caught up in our own “stuff”, and even in our small circles, to where our eyes can’t look out and see others. It’s easy to feel like our busy-ness is so important. And I’m not saying that it ISN’T, but for me, these were all reminders that there are BIGGER things going on in this world than having a monogrammed Easter shirt.

And God used strangers to remind me of this.

Strangers aren’t strange. When you think of it like that, nobody is a stranger at all. We are all the same. Everyone has a story. Everyone has hurts, wins, losses, strengths, weaknesses, battles, and victories. We are all walking through this life dealing with what we are handed.

I am just thankful to have met “strangers” that have handled it so gracefully. There are some beautiful people in this world. All we have to do is look up and look out. 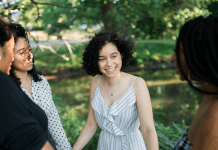 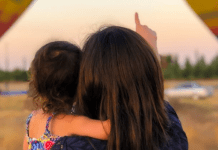