Growing up, I worked really hard to avoid failure. I put tremendous pressure on myself to make all A’s, lead clubs, play on athletic teams, and generally make everyone happy. It was a recipe for disaster that my parents tried to help me mitigate, but I stubbornly resisted. I genuinely believed that if I tried hard enough, I wouldn’t fail. When I did fall short, I managed to find a way to justify it or blame some external factor.

Until I became a mom. 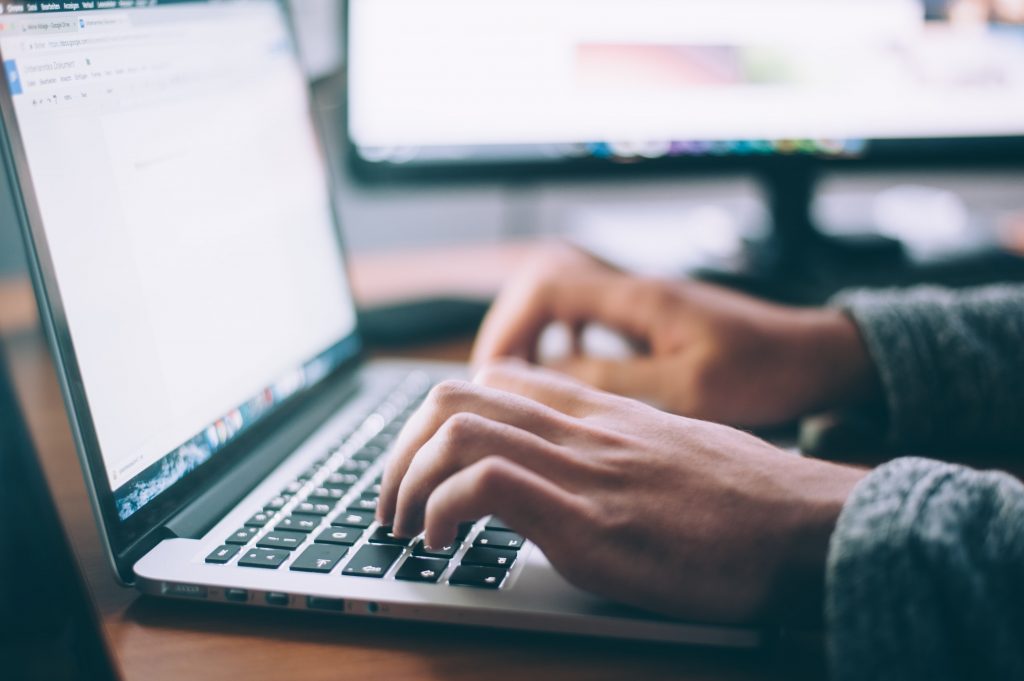 There was no trying harder or blaming someone else when our first daughter cried for, what felt like the first eight months of her life, regardless of what we did to soothe her. I lost sleep, left stores in tears, listened to hours of advice from well-meaning strangers, but still couldn’t find a way to pacify her.

Somewhere around nine months old, she woke up one day and spent more time giggling than crying. It continued the next day and the next, and apparently, she grew out of her crying period that easily. It was glorious, but also freeing in the sense that I had endured eight months of feeling like a failure and I survived. I realized I didn’t self-consciously look around when she let out a wail anymore and I didn’t panic before going out in public.

I went from feeling like a failure to being emboldened by failure. THERE was no more pressure to have it all figured out, and I felt a sense of relief.

Sometime after that realization I came across a Professor’s CV of failure on Twitter. I was intrigued by the idea. Instead of creating a typical resume with all his successes, he listed programs he didn’t get into, funding he didn’t receive, fellowships he missed out on, and awards he lost among other things. As a successful professor he wanted to make the point that “failures are often invisible, while successes are visible.”

I wrote my own failure resume and then reflected on everything I learned from each failure and/or how each of them somehow contributed to success eventually. It became evident that every failure was really just a building block towards success.

This helped solidify my perspective of failure. Instead of viewing each failure being a one-time event that brought shame, embarrassment, and disappointment, I saw failure as a series of trial and errors that lead to learning and growing. 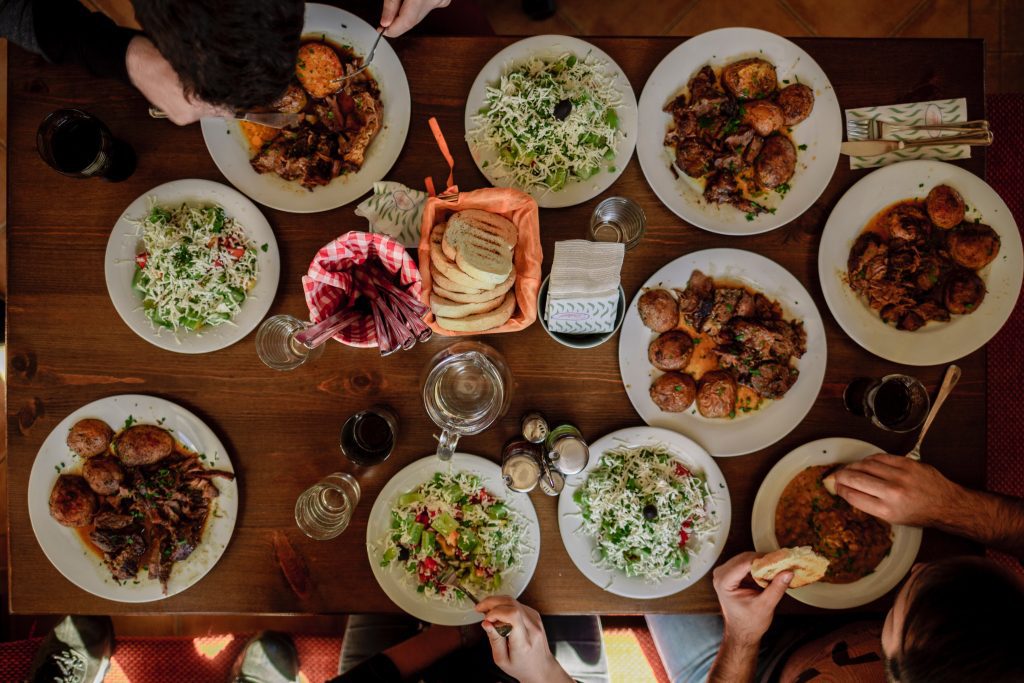 Now that our kids have entered elementary school, my husband and I have made a point of talking about failure at the dinner table regularly. Here are some of the questions that we ask a couple of times a month as we eat dinner:

My husband and I make a point of answering these questions, too, and sharing age- appropriate failures with our kids. We want them to hear how we feel when we fall short, how we take what we learn to move forward, and how we see failure as both negative and positive. We think this is important for our family because failure is inevitable, but we want them to know we’re not defined by our failures, but rather how we respond, learn from, and move past them.

Growing up, the thought of failing would make me hear my heart pound in my ears, but as an adult, I’ve found that it’s part of my journey and not a destination. 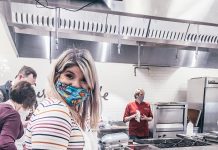 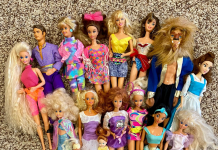 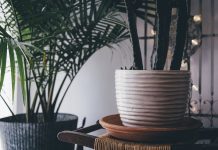