Annually, on the third Monday in January, we celebrate the life and legacy of Reverend Dr. Martin Luther King, Jr. Since it is a national and federal holiday, a majority of us have the day off and schools are closed for the day. Sadly, it may be easy for this holiday to come and go every year without much thought to the significance of the day or why it is even a holiday. 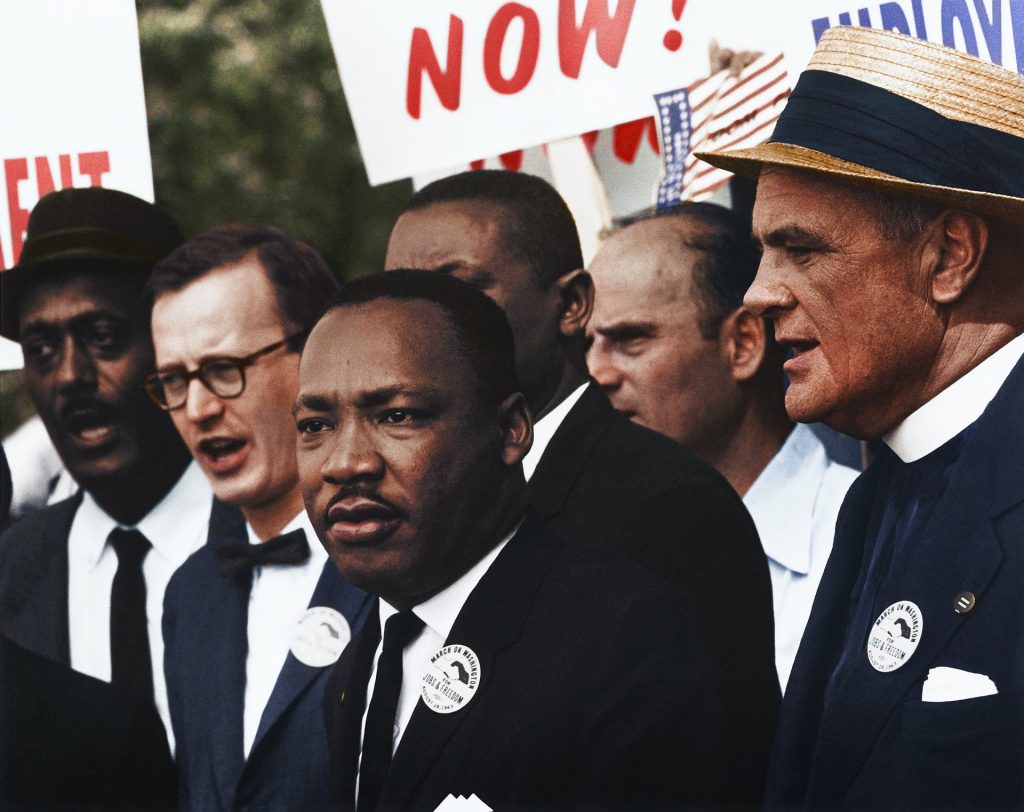 1. He was the youngest person at the time to receive the Nobel Peace Prize.

He was jailed 29 times, according to The King Center. He was arrested for acts of civil disobedience against discriminatory laws and arrested on absurd charges, such as when he was jailed in Montgomery, Alabama in 1956 for driving 30-miles-per-hour in a 25-mile-per-hour zone.

The holiday’s original intent was to not only honor the achievements of Reverend Dr. Martin Luther King, Jr.: The day was also meant to be a national day of service to encourage all Americans to volunteer to improve their communities.

In 1958, Reverend Dr. King, Jr., was stabbed with a letter opener at a book-signing event in New York City. The attack resulted in a life-threatening injury close to his heart, but he received prompt emergency medical care and survived.

5. He wrote six books throughout his life.

Stride Toward Freedom, Where Do We Go From Here: Chaos or Community?, and Why We Can’t Wait specifically document his civil rights movement work in the U.S.

6. He is honored in cities all over the world.

There are currently dozens of statues and monuments commemorating Dr. King across the US and the world, including one in England at Westminster Abbey and another in Cuba. And that doesn’t include the countless schools and 1,000-plus streets named after him across the globe. 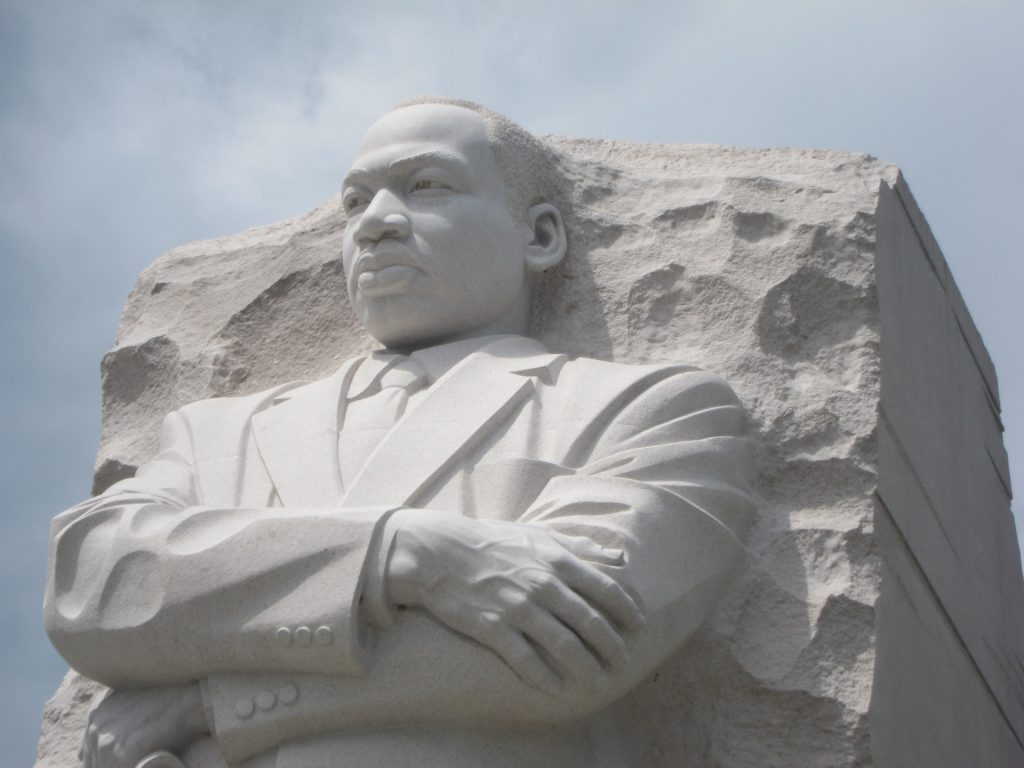 It took a while for all 50 states to get on board with honoring the activist. South Carolina was the final state to officially observe the national holiday in 2000.

8. Martin Luther King Jr. Day is also celebrated in Toronto, Canada; Hiroshima, Japan; and other countries around the world.

The city of Hiroshima is one of the few places outside of the United States that observes Martin Luther King Jr. Day. The celebration came about under former Mayor Tadatoshi Akiba, who annually held a banquet at the mayor’s office in commemoration of King. The observance reflects a lesser-known part of King’s work as an anti-nuclear activist. Though not a paid national holiday, the city of Toronto in Ontario, Canada, still celebrates Martin Luther King Jr. Day. From the Verdict article linked above: “King had paid homage to the importance of Canada in helping slaves find liberation in his Conscience for Change talk.”

9. He was awarded over 50 honorary degrees from colleges and universities.

Reverend Dr. King, Jr., was awarded honorary doctorates from Howard University, Bard College, Yale, Wesleyan, and many other higher-education institutions across the U.S. and the world.

According to CNN, it is estimated that between his weekly sermons at church and media appearances, he spoke an average of 450 times per year.

There are many virtual and in-person events taking place on January 17, 2022, including some right in our own backyard. The 29th Annual Martin Luther King Jr. Day Celebration is a North Texas civic event planned as a non-political, inter-faith celebration of the ideals of Dr. King under the 2022 theme “A World Divided: Tomorrow United.” Plans are to be in person (indoors) at Marcus High School MAC [Marcus Activity Center] in Flower Mound but they will pivot to virtual if needed.

Reverend Dr. Martin Luther King, Jr., was one of the most influential figures in the U.S. Civil Rights movement. He is revered by people not just in our country, but all over the world. His life and legacy will continue to be an inspiration for future generations seeking racial equity and social justice in the U.S. and around the world. 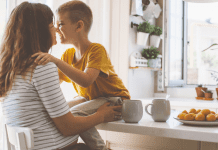 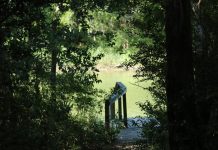 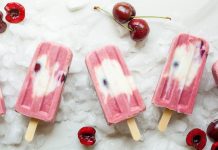