Ever heard your partner say you were just “too emotional,” or worse, you’re “irrational?”

A pause here for solidarity.

I’m a psychotherapist-creative, and my husband is an engineer. I’ve been there.

I wrote about how many women think their husbands are emotionless narcissists. Now, the flip side of the story.

Husbands tell me all the time, “She’s wrong” and “She’s irrational.” Do women just have a bunch of irrational mumbo jumbo spewing from their bodies for no good reason?

**Important note: I’ve used the terms “woman, man, husband, wife, marriage” here, but research shows this communication dynamic happens across all relationships. Emotions are not gender-specific. The dynamic of the “irrational vs. feelings” issue I’ve described here is occurs in 70% of all committed partnerships. 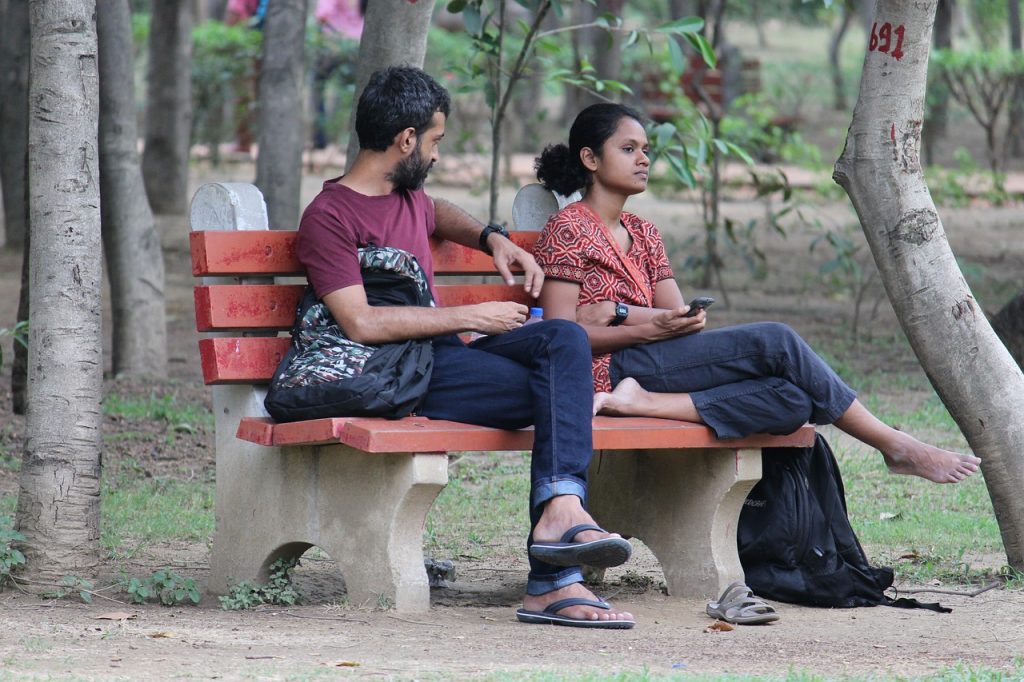 The Universal Language of Humans

When researchers compared us to isolated people of Namibian villages, emotional expressions were the same despite significant differences in language and culture.

In other words, emotion is a universal language felt among all humans.

You could be plopped down in the center of Timbuktu, and without knowing the language or culture, you could recognize sadness in another human being. You would see crying, furrowed brows, slumped shoulders, and withdrawing.

Sure, you’d feel a significant culture shock there, wondering why in the heck the people in Timbuktu do that thing. But barring all other cultural differences, you could understand the core of the human being just by being able to speak the universal language.

Couples In Conflict Can Use the Universal Language

It can often feel like couples are living in two different cultures. Like you want to send your partner to Timbuktu, who are we kidding? You don’t understand each other’s perspectives, and you aren’t speaking each other’s language.

I often hear husbands say, “My wife is irrational.”

But what they really mean is, “I think her perspective on this situation is wrong.”

They may say, “Getting emotional about the problem isn’t going to fix it.” Worse, “If she could just see that she is incorrect, she wouldn’t have all that emotion.” Ah. Emotion is scary, buddy.

True, having feelings won’t fix problems. But humans want to be known and understood. It’s kind of our thing and what sets us apart from other living things. Frankly, it’s how human beings thrive. By feeling felt.

When our loved ones believe in us and let us know, we instantly inherit the feeling that we can do amazing, wondrous things.

Because of such a vast array of differing perspectives (different thoughts, opinions, perceptions, assumptions, and judgments) on any given issue, it can be hard to understand where someone else (i.e., your partner) is coming from.

And happy. We all know what happiness feels like.

Understanding how humans communicate can help partners understand that while thoughts can be irrational, feelings never are.

When thoughts, perspectives, feelings, judgments, and opinions happen in our heads, it creates a story. That story produces emotion in our body (like all great stories do!). Those emotions play out physically in action. That’s called emotional expression. 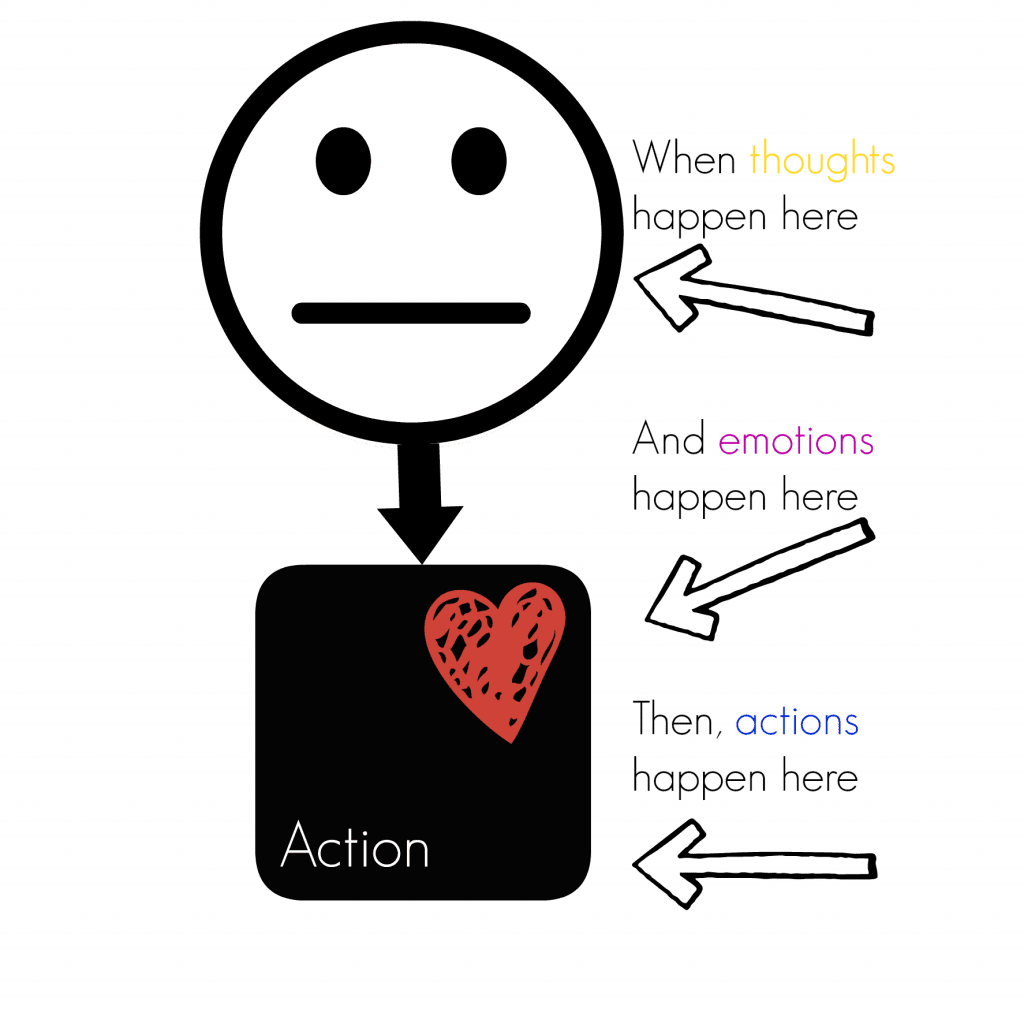 Conflict can feel like a bunch of irrational mumbo jumbo. But it’s just a chaotic squiggly blob of differing thoughts and perspectives that we want our partner to see and respect.

The stories we tell ourselves can be irrational, but the emotional response to the story never is.

When people tell me their partner is just “irrational, and I can’t listen to that,” I tell them how humans communicate using their universal language. It can feel irrational because it isn’t your perspective or feeling. But that doesn’t mean it’s foolish.

Humans are basic, and so is our communication. Hearing this can feel a little off-putting to hear from a therapist.

In truth, it’s good news because it means we have way more in common than we realize.

Couples come to me feeling worlds apart, and it’s my job to help them see they aren’t different from one another and that their partner is capable of speaking their language.

Humans want to feel seen, heard, and understood. The marital commitment is a promise to see each other. It’s written in the contract!

The path to understanding is through emotion. That’s the universal language. And, lucky for most of us, it’s a language we’re born having already mastered! 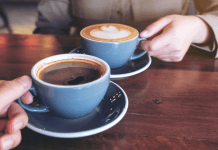 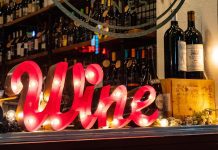 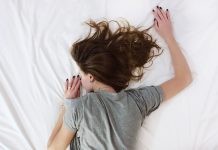