With 10 children, life was not always easy for my parents. As well as the steady hemorrhaging of financial funds just to feed the crew, they were constantly fighting the “need versus want” battle. With seven girls and three boys, the “want” was always greatest.

But I recall one time where it hit me the most about how grateful I should be, amidst a recession; where there was very little to go around, and yet so much to be grateful for, with a largely unnoticed and under-appreciated bounty at our fingertips. It was years ago, during the 1980s, before thermal insulation and triple-glazed windows. 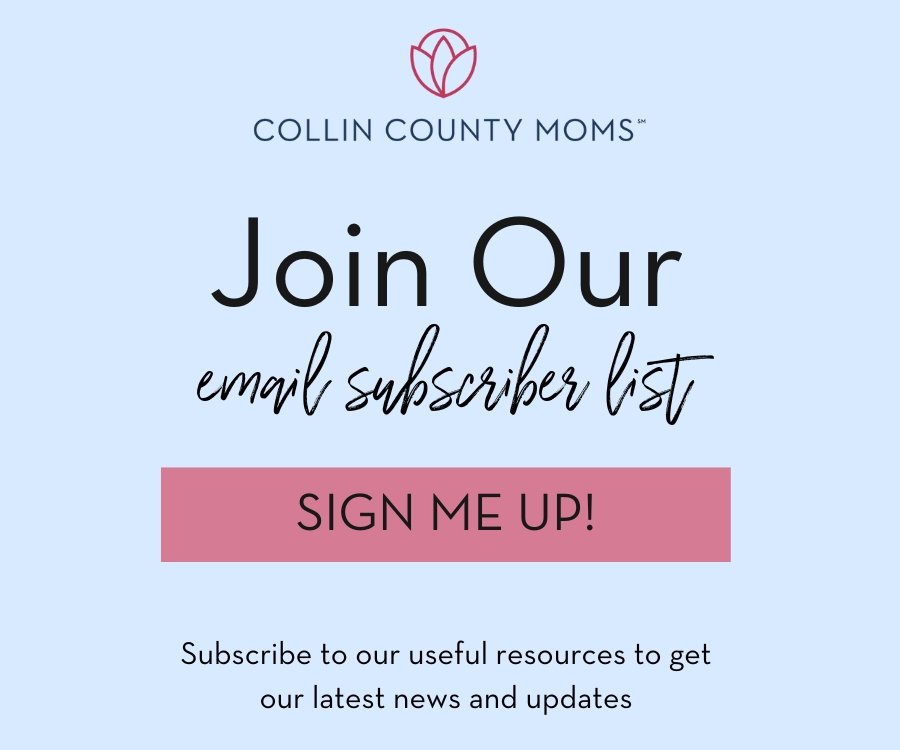 The draught from the window tossed the curtain some, and a harmless narrow sword of light poured into my morning. I lay there dazed at first, moving my head slightly, only to avoid the unforgiving winter sun. My eyes wandered about the room and was automatically drawn toward my sisters’ beds.  The eldest, sprawled out, yet miraculously covered by the feathered-down duvet, still lay deeply in slumber. The other bed in the room lay vacant. It was tucked tidily with hospital corners, and as usual, done in silence. Emer was always the first one up.

“It’s Christmas!” My awake-for hours-sister burst through the room. Fully dressed, her cheeks were dewy from using soap with cold water. We had to work for our hot water back then. A solid fuel fire was our only means of ensuring hot water over time. If one were in a hurry, however, the immersion could deliver hot water in about 30 minutes. Heating the immersion cost money, so it was only for emergencies and visitors.

Emer smiled for the day that it was, but also, I suspect, for being the first one up to make that announcement for our family of 12. “And,” she paused for effect, “it snowed last night!”

Laughter Whirled Around Me

Almost immediately, our tiny house stretched its limbs and shook itself awake. Three of my brothers rushed to get out the door after hearing Emer’s announcement. There was a near riot between them, hungry to be the first to make their mark on the snow. Laughter whirled around me. I could see them from my bed as the door to our bedroom had neither a handle nor a lock, and was “temporarily” left jammed and unable to close, for as far back as I can remember. The door, it seemed, was pushed to the end of an eternal list of other immediate things that needed fixing.

The boys pushed and banged past one another, shoved their Wellingtons on, and threw open the back door spiritedly, allowing a very stiff northern wind to meander through our already frigid house.

I Wanted to Disappear

Despising the cold already, I let my feet down on the partially split linoleum floor. I exhaled to see my breath become a ghost, then disappear again. Then, thinking about what Santa brought my friends from school that morning, I wanted to disappear. My school friends were what we called “townies;” people who lived in the town, and not on farms miles away from anywhere. They didn’t have roaring cows and a constant hum from the milking parlor for company. Friends who had dads that made a wage, and contributed money toward the household every week, and not sporadically, like ours, due to the sale of a fat calf or a half-acre. Girls who did not have to share. I desperately wanted to be a townie.

In the kitchen, my mother had already turned on the Supersur (our only immediate source of heat was a gas fire in a mobile box, a bit like standing beside a gas barbeque), but we were never sure how long the gas would last. Still, the glow welcomed me and transported me to its edge. I warmed my hands and feet.

Gratitude Even with Precious Little

It would be at least an hour before the fire in the range would heat the house. I knew, too, that it would take another while to warm the clothes that were hoisted up on a wooden rail to dry in time for Mass. But after my mother spoke, I felt an inner warmth. She rubbed my back, in silent apology, and placed a steaming bowl of oatmeal in front of me. With a generous dollop of fresh cream (a ready gift from the noisy cows), I tucked into an honest meal. Lifting my head to peer out of the window once again, I saw my brothers’ enthusiasm for Santa’s gift to them. Packed snowballs hurled toward each other made their eyes shine with their newly discovered fortune. And Emer’s unbounding positivity was an embrace that I finally welcomed. I saw the flawless imperfection in her tiny snowman.

The Weight of a Mother’s Words

After I dressed by the small fire, I sat at the kitchen table, gazing out at the billowed duvet of white through the window. I didn’t want to go out because the cold would make me miserable. But I did notice that Emer had made the perfect snowman. Of course she did, I thought enviously. Tidily perched up on the windowsill, its pebbled mouth smiled.

My mother stooped to peek out of the window. She smiled warmly and through the glass, mouthed an exaggerated, “LOVELY” at Emer.  I turned away and used my sleeve for a tissue. 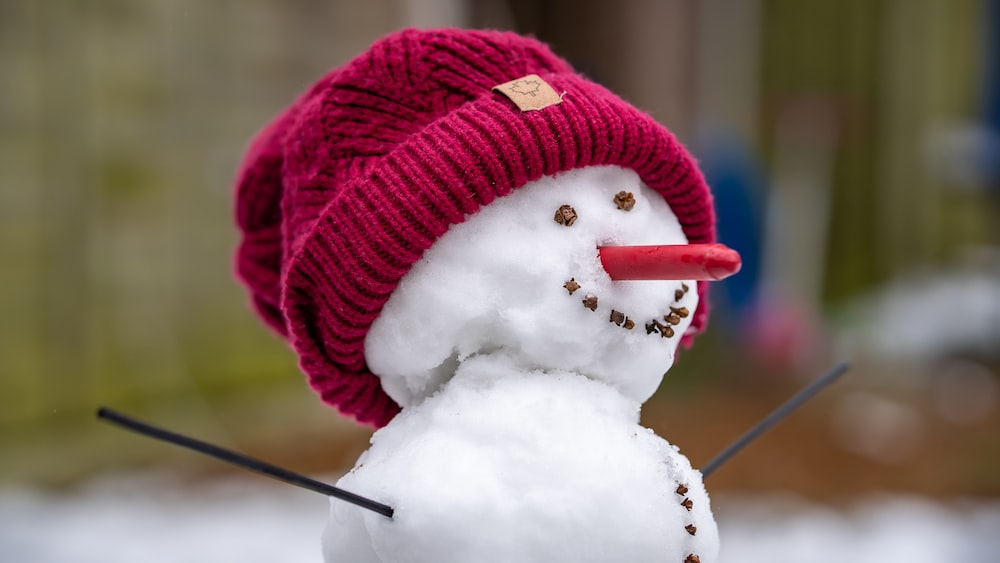 Although I was the only one there, my mother spoke as if the room had a packed audience. “You children are so lucky!” She was joyful. “Santa must think that you are very special. Not every child in the world gets snow for Christmas!”

The snow glistened like rare diamonds all around us. And throughout what must have been a mother’s dread for what seemed like precious little in the way of gifts for her 10 children under the tree, she did her best. She knew the weight of a mother’s words would be carried for a lifetime, and so she always chose wisely. Even if, in difficult times, it was easier not to. Scooping what came to the top and delivering it daily.

It’s true that throughout the recession we were without many things. But we had a bounty of what some people never attain. We always felt loved and wanted. It was our perpetual gift, not found under the tree, but launched liberally and often; not just at Christmas, which was an overwhelming feeling of gratitude for the knowledge of being where we belonged. It occurred to me only then, how abundantly wealthy we really were, in our miles-away-from-anywhere, frigid, tiny house for 12. 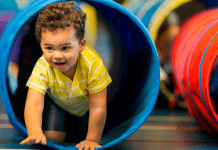 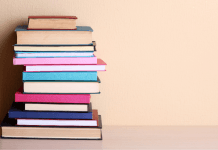 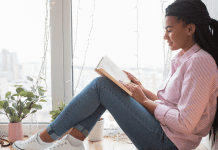 6 Books to Remind Mamas Who They Really Are 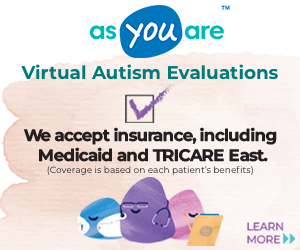