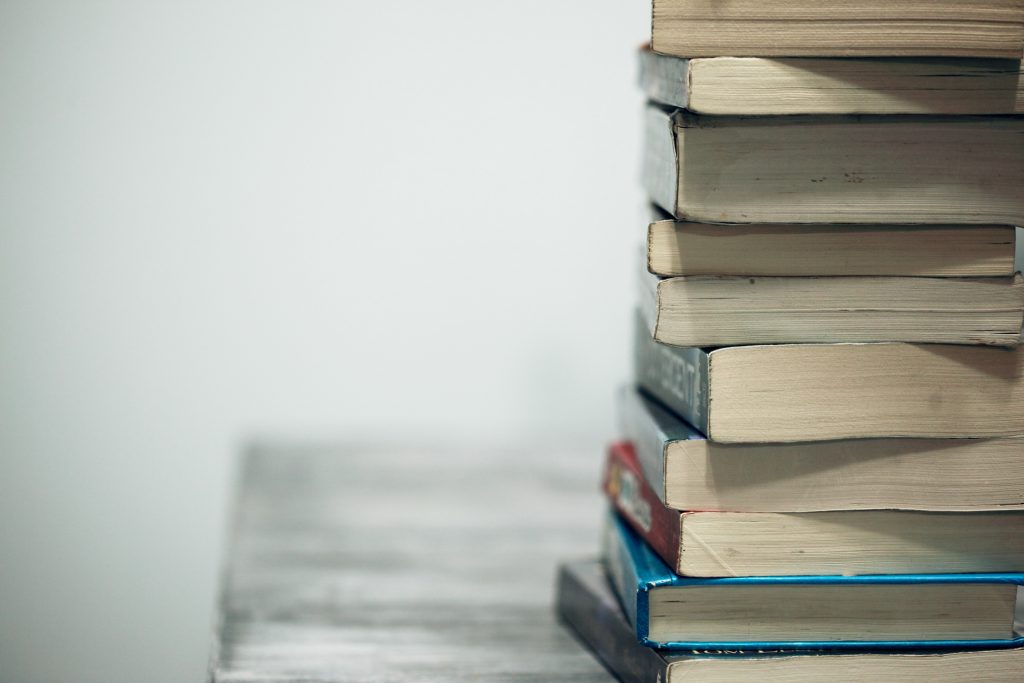 Set in the 1990s, Little Fires Everywhere tells the stories of the Richardsons, a middle-class suburban family, and single mother Mia Warren and her daughter Pearl. The book is set in Shaker Heights, a suburb of Cleveland, Ohio, where author Celeste Ng grew up. While Mia is an artist with a mysterious past, the Richardsons follow a strict set of rules and status quo.

The two families find themselves on opposing sides of a custody battle over the adoption of a Chinese baby. Revealed secrets and lives forever changed as a result of this battle. Little Fires Everywhere examines the power of privilege and society’s demands on motherhood.

The Namesake by Jhumpa Lahiri

The Namesake brings the immigrant experience and the idea of identity with the story of the Ganguli family leaving India for the United States, who try their best to become Americans even though they miss home. Gogol, their firstborn, struggles between following his family’s traditions or assimilating to American culture. It’s an experience that many first-generation American children deal with.

There is a 2007 film adaptation of The Namesake starring Kal Penn.

All You Can Ever Know by Nicole Chung

All You Can Ever Know, a memoir by Nicole Chung, is a warm and honest reflection on her search for the birth parents who gave her up for adoption. She was placed for adoption by her Korean parents and adopted by a white family in Oregon. When she asks about her birth parents, her adoptive mother says that they could not give her the life she deserved and that “may be all you can ever know”.

As Chung prepares for the birth of her first child, she seeks out her birth parents. She manages to locate an older sister as well as discovering some painful family secrets.

The Kiss Quotient by Helen Hoang

The Kiss Quotient tells the story of Stella, a math genius on the Autism spectrum, who isn’t great at intimacy and relationships. Stella decides that she needs lots of practice, with a professional. So she hires an escort, Michael, to teach her a thing or two about sex. Of course, it doesn’t take long for them to realize their relationship is more than just what happens inside the bedroom.

In 2016, Helen Hoang was diagnosed with Autism Spectrum Disorder. Her journey inspired The Kiss Quotient.

America is Not the Heart by Elaine Castillo

Elaine Castillo explores today’s suburban Filipino migrant community in this ode to Carlos Bulosan’s 1946 tale. America Is Not the Heart tells the story of Hero De Vera, a former doctor from the Philippines. She arrives in the United States haunted by the political upheaval in the Philippines and disowned by her parents. While living with her uncle’s family, Hero slowly comes to terms with what happened in her past. At its core, America Is Not the Heart examines three generations of women in one family struggling to balance the promise of the American dream and the unshakeable grip of history.

And I didn’t forget about the kids! Here are five kids books from Asian American authors that you should include on your children’s book list.

Bee-bim bop is a traditional Korean dish of rice topped and then mixed, with meat and vegetables. In this fun book written in rhyme, a hungry child tells about helping her mother make bee-bim bop: shopping, preparing ingredients, setting the table, and finally sitting down with her family to enjoy a favorite meal. The book also includes the author’s recipe.

Being the new kid in school is hard enough, but what about when nobody can pronounce your name? Having just moved from Korea, Unhei is anxious that American kids will like her. On the first day of school, instead of introducing herself with her name, she tells the class that she will choose an American name by the following week.

Her new classmates are fascinated by this no-name girl and decide to help out by adding names to a glass jar for her to choose from. But while Unhei practices being a Suzy, Laura, or Amanda, one of her classmates discovers her real name and its special meaning. On the day of her name selection, the name jar disappears. Encouraged by her new friends, Unhei chooses her own Korean name and helps everyone pronounce it—Yoon-Hey.

Aneel’s grandparents have come to stay, all the way from India. Aneel loves the sweet smell of his grandmother’s incense, and his grandfather, Dada-ji, tells the world’s best stories. He learns that when Dada-ji was a boy, he had the power of a tiger and that his special power came from making hot, hot roti. Aneel wants to find out if he still has the power of a tiger, but first has to figure out how to whip up a batch of hot, hot roti. This is a sweet book filled with food, family, and fun.

Cora loves being in the kitchen, but she always gets stuck doing the kid jobs like licking the spoon. Finally one day, Cora gets the chance to be her Mama’s assistant. And of all the delicious Filipino dishes she loves, she and Mama decide to make pancit, her favorite noodle dish. With Mama’s help, Cora does the grownup jobs while Mama supervises. This book captures the warmth between mother and daughter as they share a piece of their Filipino heritage.

Do you have any book recommendations by Asian American authors? 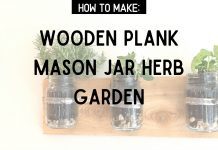 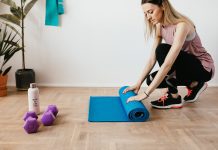 Three Free Workouts You Can Do From Home 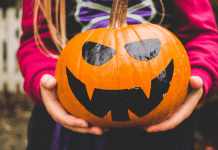 Best Halloween Movies for Kids, According to Age

Jennifer Slingerland Ryan - October 8, 2020 0
This weekend my kids and I did something we haven’t done in a very long time...we got out of the house and were social!  Okay,...