I sit in the room, waiting for my new doctor to come in. I know what’s coming and I’m ready: the initial questions, the purposeful discussion about my medical history. Then the doctor probes further, “Tell me more about your father’s brain tumor/weight struggles/heart disease/Type 2 diabetes/depression/suicidal tendencies,” and I rack my brain to remember specific details from a time better left forgotten.

I recite exactly what I know, and honestly answer, “I don’t know,” to many of the questions.

-No, I don’t know the exact cause of death. He had so many issues and complications, and I think he was battling sepsis when he died.

-I know the brain tumor was located in his frontal lobe, but I don’t know the size.

-I know he had a heart attack at age 42 and underwent triple bypass open-heart surgery. I was 13.

-I know he had depression, was hospitalized, and had electric shock therapy, but I don’t know how long he was in the psych ward.

-I don’t know if he actually attempted suicide or just talked about it; I don’t know how often he discussed wanting to kill his family; I just know it all happened.

When new friends or acquaintances hear that I lost my dad when I was 29, they are immediately, and understandably, sorrowful and sympathetic. But my closest friends know that I was numb to his death by that point, that his death felt like a breath of fresh air. (I am anxious to admit this.) 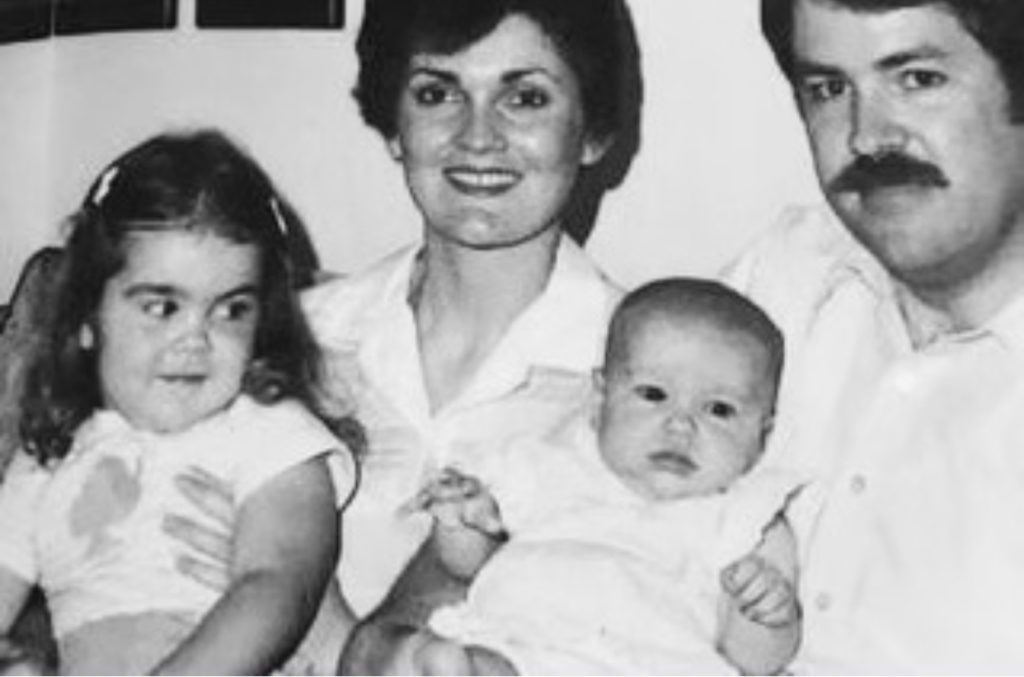 Mental illness, in my experience, is a thief who steals the person you know and love. And the person you encounter is a shell of the former, someone who does and says things that hurt you: the inappropriate sexual innuendo, the outright insults, the passive-aggressive remarks, the neglect, the apathy. I think the apathy is what messed me up the most: the loved one you know is no longer there, but they still look like the same person.

I remember being pregnant with my firstborn, and feeling relief that my son would have a clean slate…he would enter the world without this heavy history hanging over his head. He wouldn’t remember his grandpa, he wouldn’t know that his beloved Nana had such a hard time, that this whole experience shattered his mother and his aunts.

And yet, there is a sense of loss. My children will never know their grandpa, my dad. They’ll never fully understand me, because they never met him. This is all they know right now: “Mama’s daddy is now in heaven. He died before we were born.” 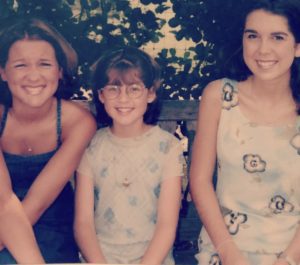 They don’t know how musical he was. How he was in a band in high school. How he was prom king and his girlfriend was prom queen. How he went into the Navy, and after he got out, went to the University of Illinois and got a psychology degree. How he became a Christian because of his cousin’s influence. How he led so many others to the Lord.

What I do remember from my early childhood is this: a very loving, involved dad. A person who balanced my mom well. Where she was headstrong, he was laid back. Where he was strict, she was flexible. They were both political, but not extreme or hateful in their views.

When everything changed, when it became clear that my dad was deteriorating mentally, I had such a hard time accepting it as a young teenager. I’d been praying for months, years, for my parents to work things out, to be happy together, for my dad to be “fixed.” My dad slowly dropped out of my life and while I didn’t realize it at the time, my confidence started to lag; my self-esteem dropped. My values meant less, my ideals didn’t matter. I went away to college feeling a bit lost and a little sad. 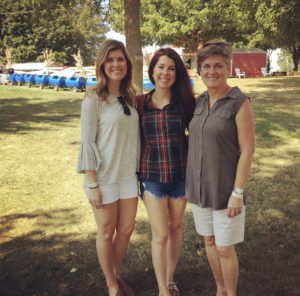 Eleven years later, in August 2009, I made my final phone call to my dad while driving down the Dallas North Tollway: His nurse gave him the phone and he mumbled gibberish while I listened and tried to reply where it made sense. I told him I loved him, that I forgave him; I repeated it, and then hung up as he mumbled on.

Two months later, I received a call from my hometown pastor that Dad was about to pass. I knew it was coming; it wasn’t a surprise. He died the morning of October 26, 2009. I was at work when I got the call, and didn’t leave the office for another three hours. I remember sitting in the cafeteria while thunder pounded and rain poured; my coworker and friend, Leah, sat next to me while I was on the phone making flight reservations to get home for his funeral.

I took the next afternoon to sit in the La Madeleine off Preston and Forest to write his eulogy. The pastor read it at his funeral; we buried him on a dark, rainy day in late October, and life quickly moved on.

I got married a year later, became pregnant two months after the wedding, and had my firstborn 22 months after my dad’s death. And life continued at a fast pace. I had two more children within three years, and now we have a very full, very loud life, and I only occasionally think of my long-lost father.

What kills me is that my children have no idea of some of the hardest parts of my past: that there was a man who was amazing, an important man, but he struggled. That this man introduced a plethora of faith questions into my life. We’ve seen divisiveness because of the divorce. We’ve seen total estrangement from my father’s side of the family. We’ve fielded All. The. Questions. 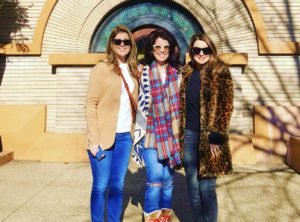 This was all 10 years ago, or longer. My kids will be just fine; they have a wonderful step-grandfather who is literally the answer to our prayers. They have a grandma, two aunts, and mother who have all taken the necessary steps to get right after dealing with everything my dad (unintentionally) put us through.

Why am I even writing this? Mainly because I still feel pangs of loss, of regret, of pain. I know now that karma is not real; that bad things happen to GOOD people.

I once knew a man who was handsome, smart, athletic, kind, a good husband, a good father, a hard worker. This man made my life better. And then, as life often does, a curve ball was thrown, and bad things happened to a very good person.

And I couldn’t see that he was still a good person, so I hate myself for hating him. My kids will know all the good that was in him, and they’ll know all the bad things he went through, too. They’ll know it forever affected their aunts, their grandma, and me, but they’ll know that ultimately, he was a good person and that I can still see some of his good qualities in each of them, in my sisters, maybe even in me.

So today, 10 years after your death, I acknowledge and honor you, Dad. I miss you, and I love you, and I know that you would’ve loved your grandkids. You’d be SO proud. You’d be proud of me, your firstborn, who moved to a big city, worked hard, moved up, got married, had kids, weathered some medical storms, and am still standing today. I’ll never hear you say it, but I know, deeply, that you are proud of who I’ve become. My lost, scared 29-year-old self on the day you died has transformed into a strong, compassionate, confident 39-year-old who will always miss you, but I’m so glad to feel your pride. I’ll miss you forever.

Postscript: Many of us, or those we love, deal with mental illness and are able to handle it in a healthy way. This post is not to scare or paint a picture of hopelessness. Mental illness is treatable and so many live amazing, inspiring lives in spite of it. This post was written for those of us who have seen the ugly side of it and still find hope and joy; for those of us who believe that one day, we will see our loved one again: fully restored, healthy, and as the person they were created to be. 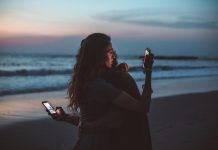 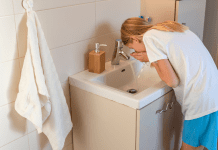 My Struggle with Adult Acne 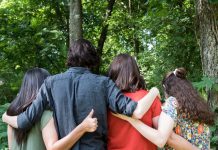