As a child, my two weeks at summer camp were the absolute highlight of every year. I spent 10 years attending as a camper, and once I was too old to be a camper, I became a staff member. And when my kids were finally old enough to attend, I got to relive that joy all over again through their eyes.

I’m a huge proponent of summer camp for kids who are ready for it. I think it encourages independence, builds self-confidence, helps children deepen friendships, and allows kids to take a week away from technology and busyness and simply be old-fashioned KIDS. Typically, camps have either a faith component or character development included in their programs, so I’m a big fan of that as well. 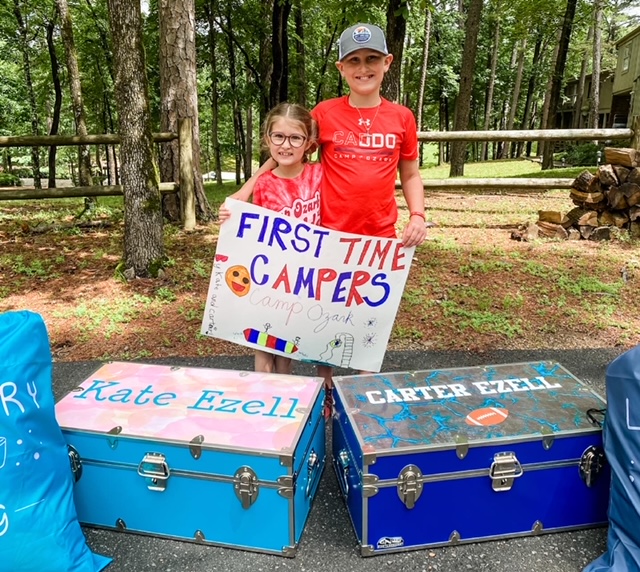 I’m often asked what I recommend as far as what age is best for kids to go to overnight camp. I think it is a very personal decision for every parent, and I don’t think there’s a specific age that’s best for every child. My oldest was 10 his first year, and my daughter was seven. I think my oldest was certainly independent and mature enough to go earlier than 10, but he insisted that he wouldn’t go without his sister, so we waited a little later with him.

How to Know If Your Child Is Ready for Sleepaway Camp

Some things to consider as far as your child’s camp readiness:

Once you’ve decided your child is mature enough and able to handle overnight camp, the next big hurdle is packing. Whatever camp you sign your child up for, whether it’s a youth camp from a local church or a camp with their own location such as Sky Ranch, Pine Cove, Grady Spruce, or Ozark, you will be provided with a packing list specific to the camp. 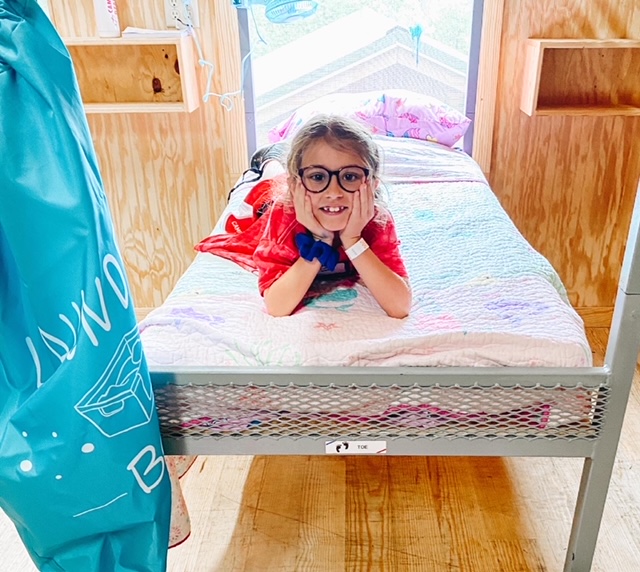 What to Pack for Summer Camp

If you aren’t sure your kid will attend sleepaway camp for multiple summers, I recommend either a large duffel or a plastic trunk for their first year. If they’ve already let you know that they want this to be an annual thing, or you’re certain that it’ll last more than one summer, the traditional footlocker is worth the investment. We also loved this organizer for the lid to keep all the smaller items and trinkets! 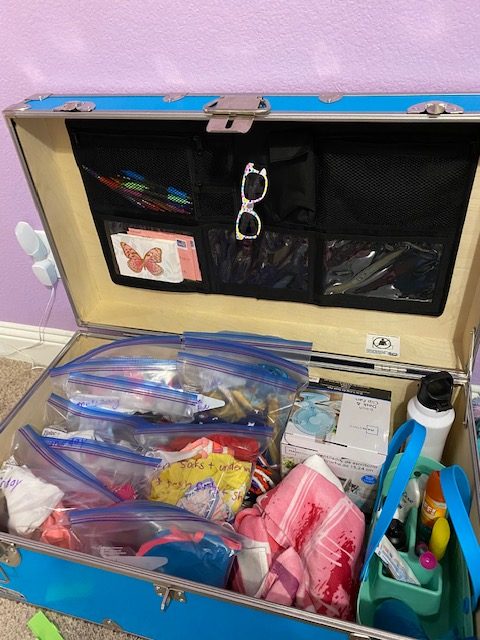 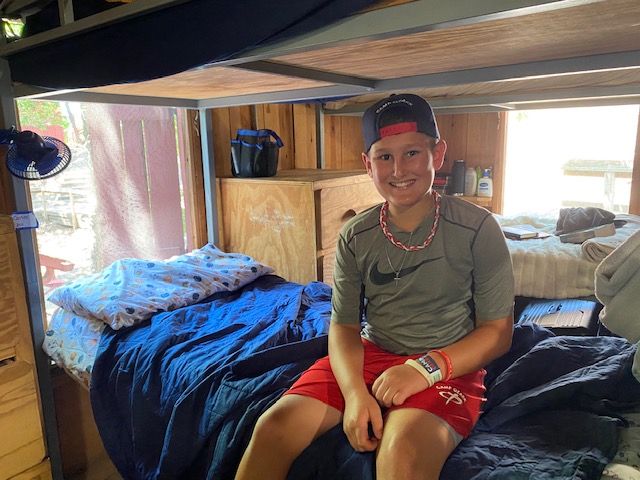 Were you a big camper as a child? Do your children go now? Tell us in the comments about your experiences and if there were any summer camp packing must-haves I missed on my list! 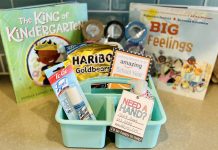 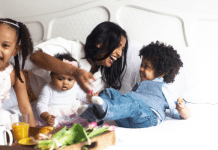