Not too long ago my kids could not get enough of me. I was their favorite person. They smiled when I smiled, took heed of absolutely everything I said, and followed me everywhere! Fast forward a few years. Now that they are teenagers and beyond, I have taken a backseat. They no longer see me as the last word on sibling battles over the remote, Legos, or dinner.

But that’s okay! This is the way it is supposed to be. As a mother to four wonderful older children, I have been there and then some. Below I have compiled a few tips on surviving life with older children.

“Pestering,” a.k.a., Asking Lots of Questions

Don’t pester teenagers with constant inquiries. After school, when they get home from college, or returning from a sleepover, it is vital that we remember to not bug them. They may see life as intrusive enough without having to have their “fingers on the buzzers” each time they come home, too. So instead of “How was your day?” or “Are you excited?” or “What happened; why are you so angry?” we might instead greet them with a statement and not a question.  “Your aunt called me today and was asking after you.” This invites the child to relax knowing that the spotlight is off and invites them to open up on their terms. And sometimes saying nothing at all speaks volumes.

Breathing Down Their Necks

As parents we feel the need to breathe down our children’s necks. We’re head, neck, and shoulders in their business because we believe that is our job. It’s not…anymore. At around 17, I think that they are quite old enough to lead with regard to their education and personal responsibilities. For example, I was forever pestering one my sons about his falling grades in his first semester as a junior in high school. I thought that if I stayed on top of things, he would improve. I made sure he knew I was not happy, and tried to encourage him at the same time. In hindsight, I might as well have been playing chess in the ditch for all the good it did. Little did I know, that if I had given him the freedom to falter, he would have been capable of owning his mistakes, recognizing them, and eventually excelling in school. Since this revelation, I have eased up with subsequent siblings in their junior year of high school.

Center of the Universe

It’s human nature to judge. Sometimes we can’t help it. A day does not go by without us doing it. Our teenagers listen when we criticize, cajole, and hate. It’s a flaw that we all must live with; however, it’s also one that can be smothered, to some degree. What we do and say in this world, is what our kids will do and say in this world, too. It’s that simple. Hate and prejudices are learned. So if someone cuts us off in traffic, for example, let’s not call them names, no matter how difficult it is to control. Instead, say something like, “ Wow, That guy is in a hurry; he must have diarrhea, poor guy!” This allows that one child who is constantly listening, to see another angle to a situation, to give others the benefit of the doubt, and to realize that life is not all black and white. It helps them see the bigger picture. They are part of the world, not the center of the universe. 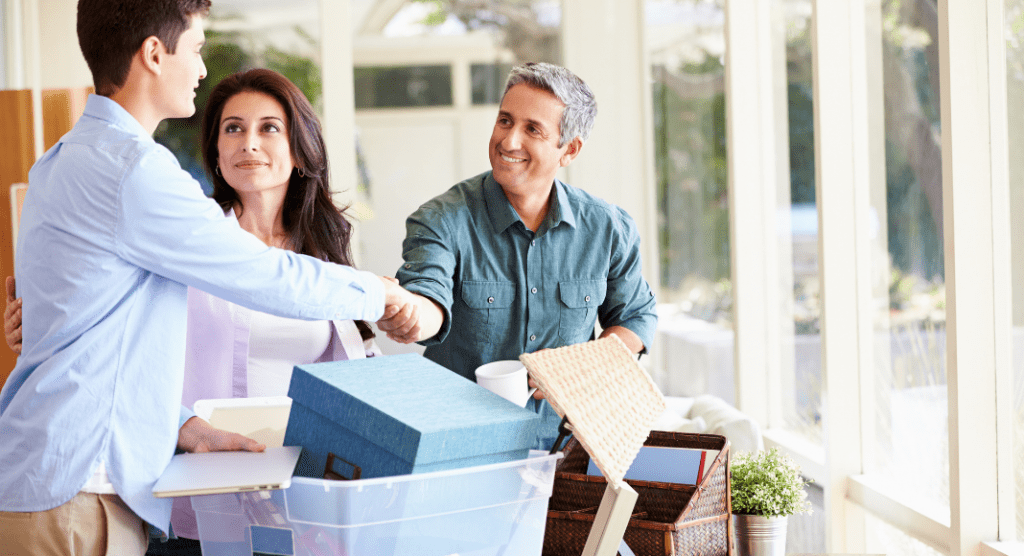 They Are Not You

Don’t expect your kids to be just like you. They will not be. They are all as different to you as parents, as they are to each other. Knowing this will avoid potential future arguments that might come about when discussing career choices, etc. As parents we should show up. Take an interest in their lives and validate their preferences. Expect the unexpected.

Knowing that they are loved is vital. Each person in your teenager’s  lives has differing backgrounds. Their friend’s parents will parent differently to you, and will love or not love their own children in the same/other ways. The love shown to children is seen in their eyes. It’s not through confidence or leadership skills, but untethered love is more of a security blanket that shrouds their whole being throughout their lives. Knowing that they are loved unconditionally, knowing that they can always come home, will be a legacy worth providing.

Let wherever you are as a parent, be a warm and loving place for your kids. When they have a bad day, they will know that whatever life throws at them in high school/college, (drugs, alcohol, stupid decisions, etc.), that at least they can go home and be cared for. Home will be a place where we do not mock or belittle their views as immature. That feeling of “being home” will always be remembered.

As a parent who has lost both of hers, I implore you to write letters to your older children. Take the time to put pen to paper and send them a hand-written note. There is nothing I cherish more than accidentally coming across a letter written by my late mother about whatever happened to be on her mind at the time. She had beautiful handwriting, but more importantly, I remember her sitting at the kitchen table and how she used to pore over each letter she wrote to other people, and the thought of her doing the same to a letter for me speaks volumes of the love she had for me as her child. Texts may get deleted, calls cannot be listened to again, but you can always re-read a letter.

Another fun look at what parenting older kids really looks like. 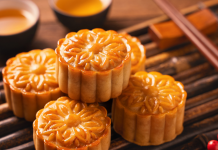 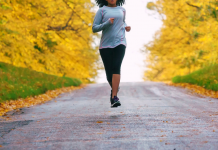 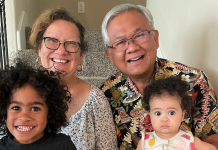 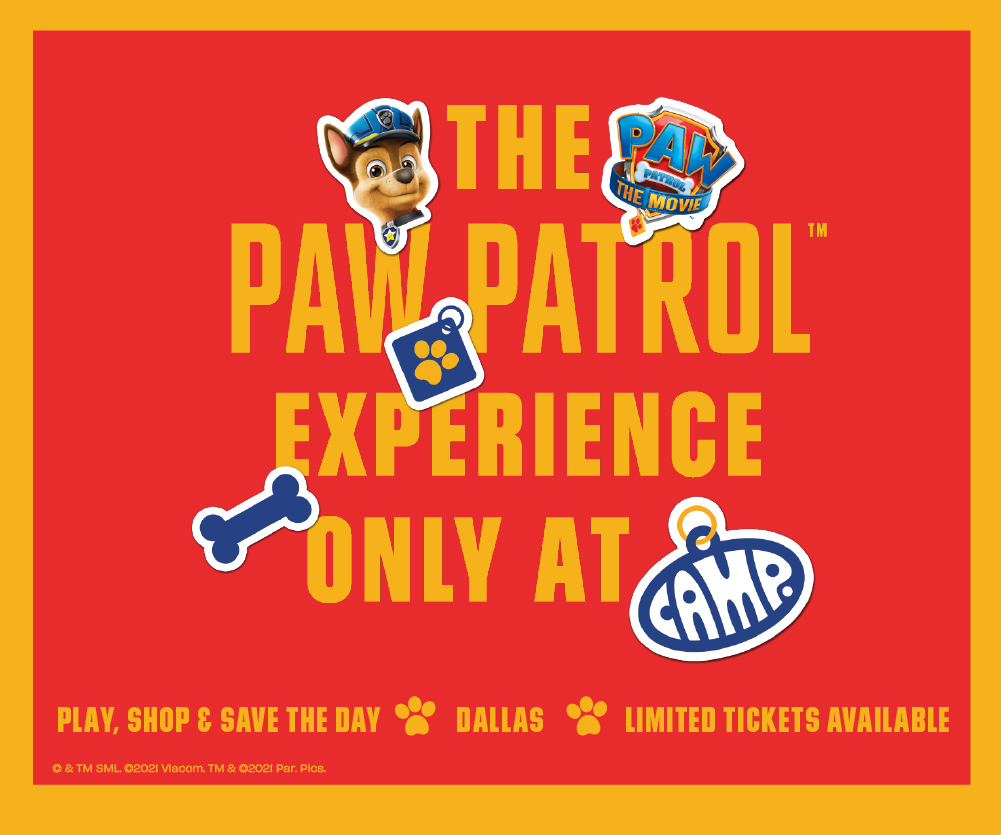 Katie Lewis - September 13, 2021 4
As a rule, kids never eat enough to justify the price of their meal at a restaurant. And isn't it absolutely maddening to pay...

Best Spots for Family Photos + Tips for a Stress-Free Family...